​​Rick unexpectedly discovers suspicious links between a tawdry nightclub operation and illegal tree-cutting on National Forest land. When Ryder is accused of murder, his investigations have to go into overtime, both to root out the true source of corruption -- and clear his own name.

Available from PisgahPress.com and Amazon.com or ask your local bookseller. Also available as a Kindle book. 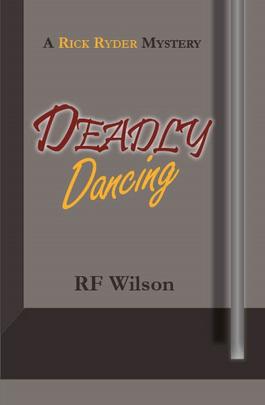 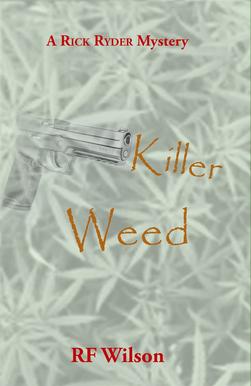 When Rick Ryder comes across a body  at the bottom of a 30-foot waterfall in the Blue Ridge Mountains of North Carolina, he has no idea the death will put his work, as well as his life and friendships, in jeopardy. On the same property. police discover a large patch of high potency marijuana, and soon 70-year-old Queenie Weaver is charged with murder and manufacturing a controlled substance.

Rick races the clock to prove her innocence before she loses the land that has been in family for generations. More lives are threatened as rick uncovers evidence that the death and the marijuana plot are part of a conspiracy to acquire thousands of pristine mountain property. Skill, luck, perseverance, and what his wife refers to as stupidity in the face of danger, combine to lead Rick to a climactic showdown which will either exonerate Queenie or end with more killing. The future of a way of life in the mountains hangs in the balance.

Available from PisgahPress.com and Amazon.com. Also available as a Kindle book.

."Rick Ryder is a busy man, and each job seems to get him in deeper trouble. Wilson's characters and attention to detail give a twisty plot satisfying depth." Alice Sabo, author of White Lies and Unitended Consequences.

" . . . like Robert Parker or John McDonald . . . Wilson captures the environment of North Carolina like James Lee Burke does the delta.   Paul D, reader, on Amazon.